Space CAptain:
Captain of Space
A 220 page sci-fi saga, centred around our titualr character: Space Captain.
--------------------
Waking abruptly from a thousand-year slumber beneath the ice of a distant planet, Space Captain finds himself the last surviving human in the universe, the rarest specimen in the galaxy and perhaps the unwitting key to Earth’s darkest secret. But before our hero has time to thaw the ice from his bones, a nefarious galactic agency has been alerted to his miraculous appearance and are hot on his heels.
Join Space Captain and an unlikely group of friends on an adventure through alien worlds as they endeavour to work out how exactly he ended up so lost.
Will our hero make it home safely, or would he have been better off entombed beneath the ice? 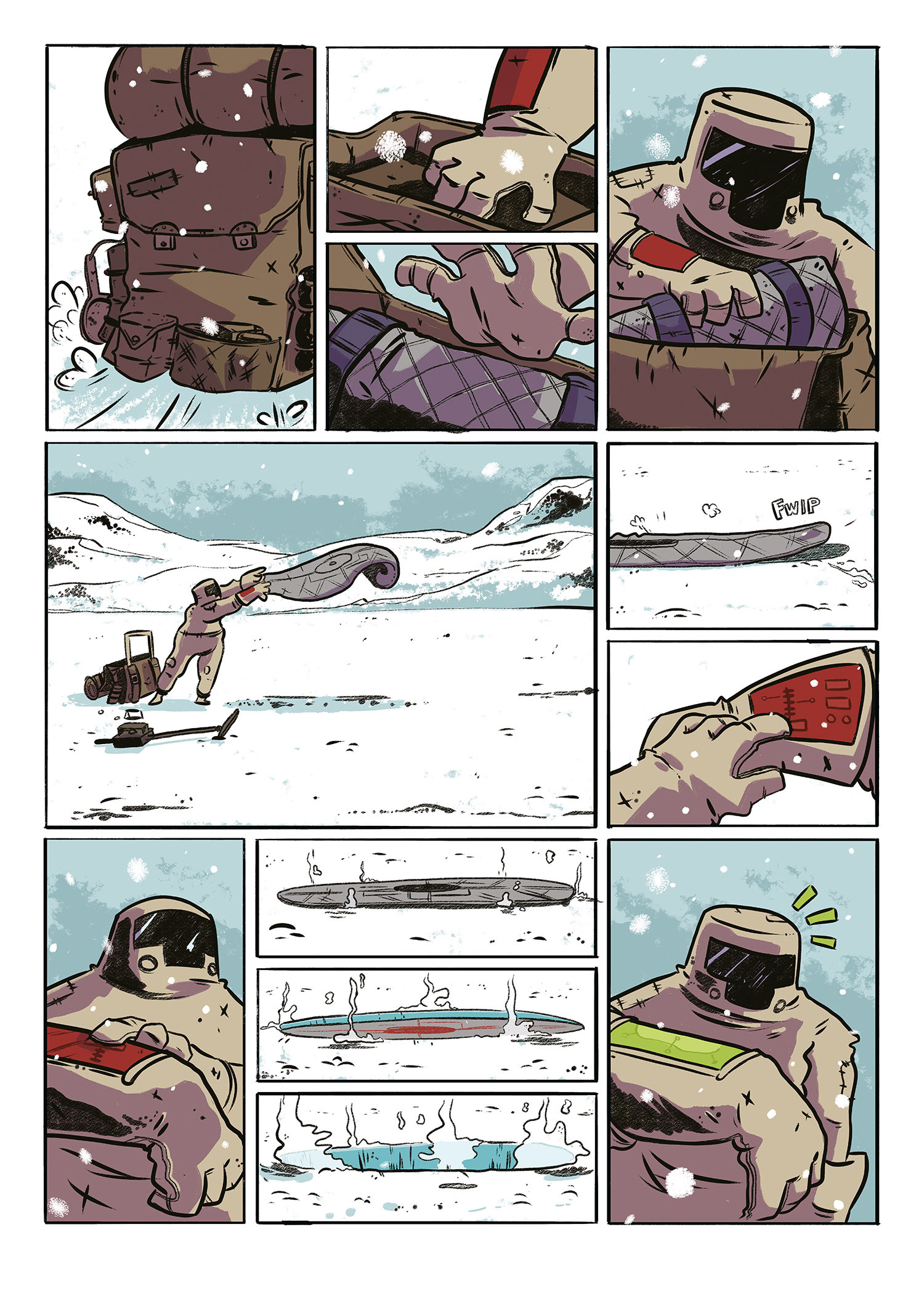 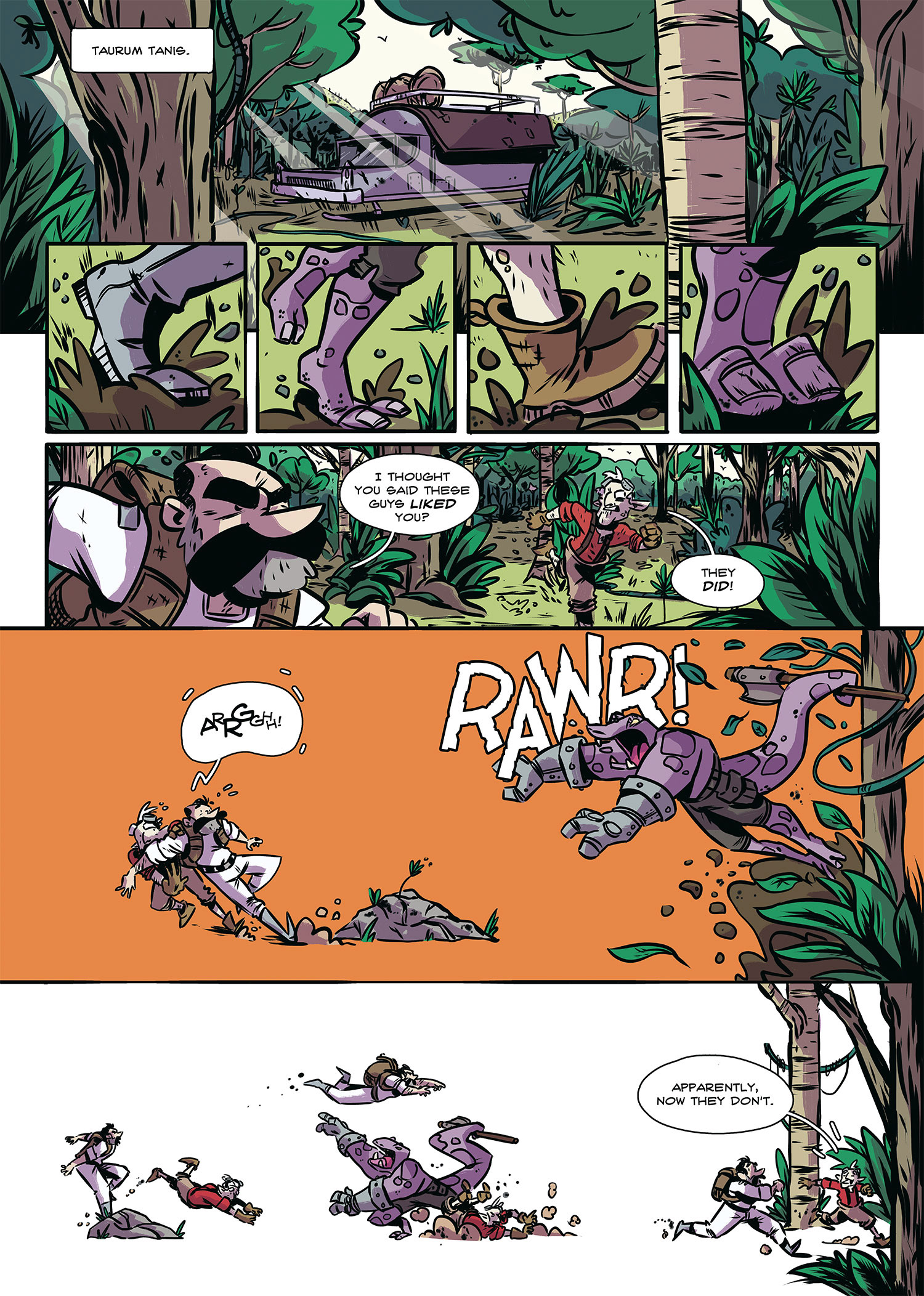 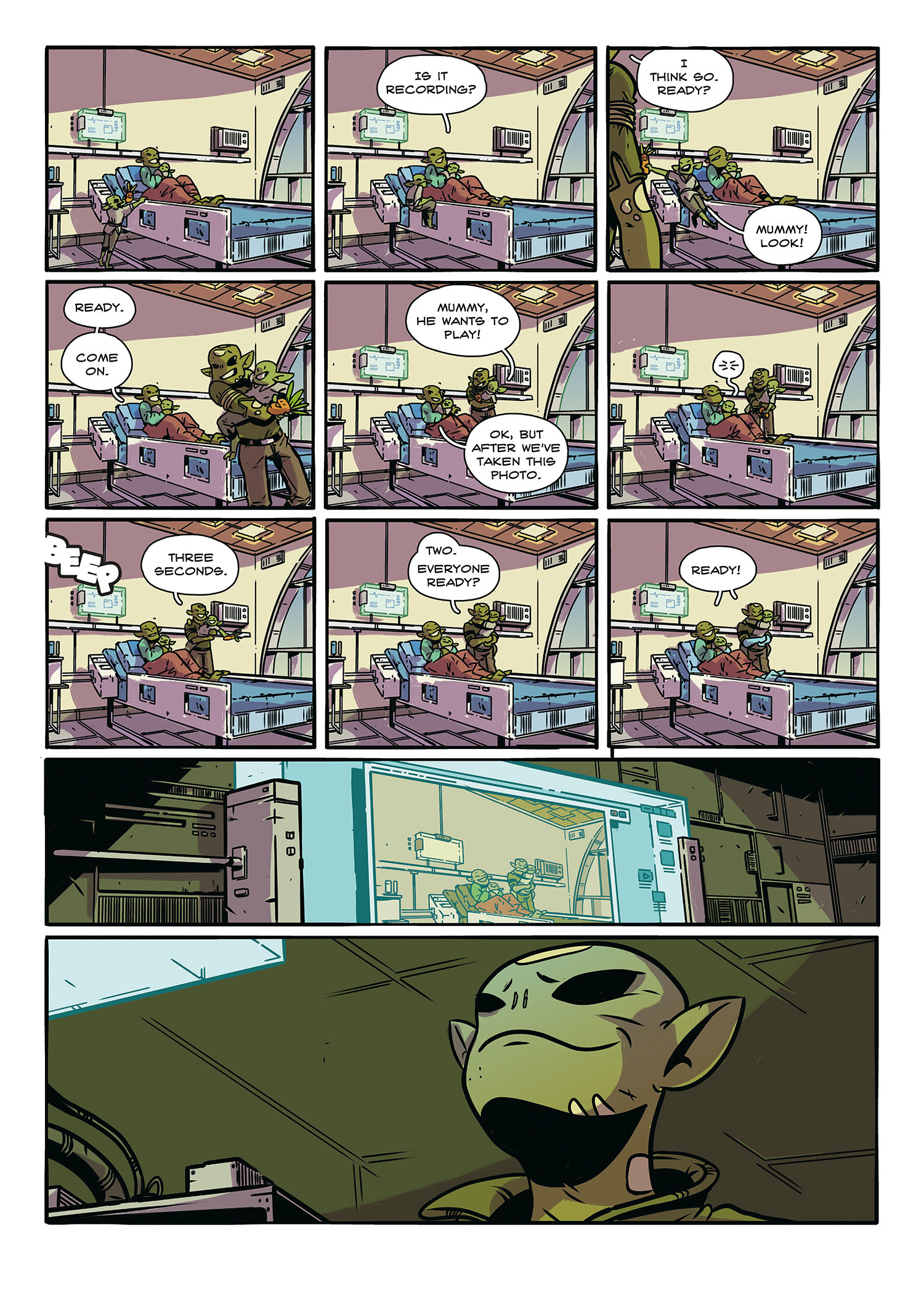 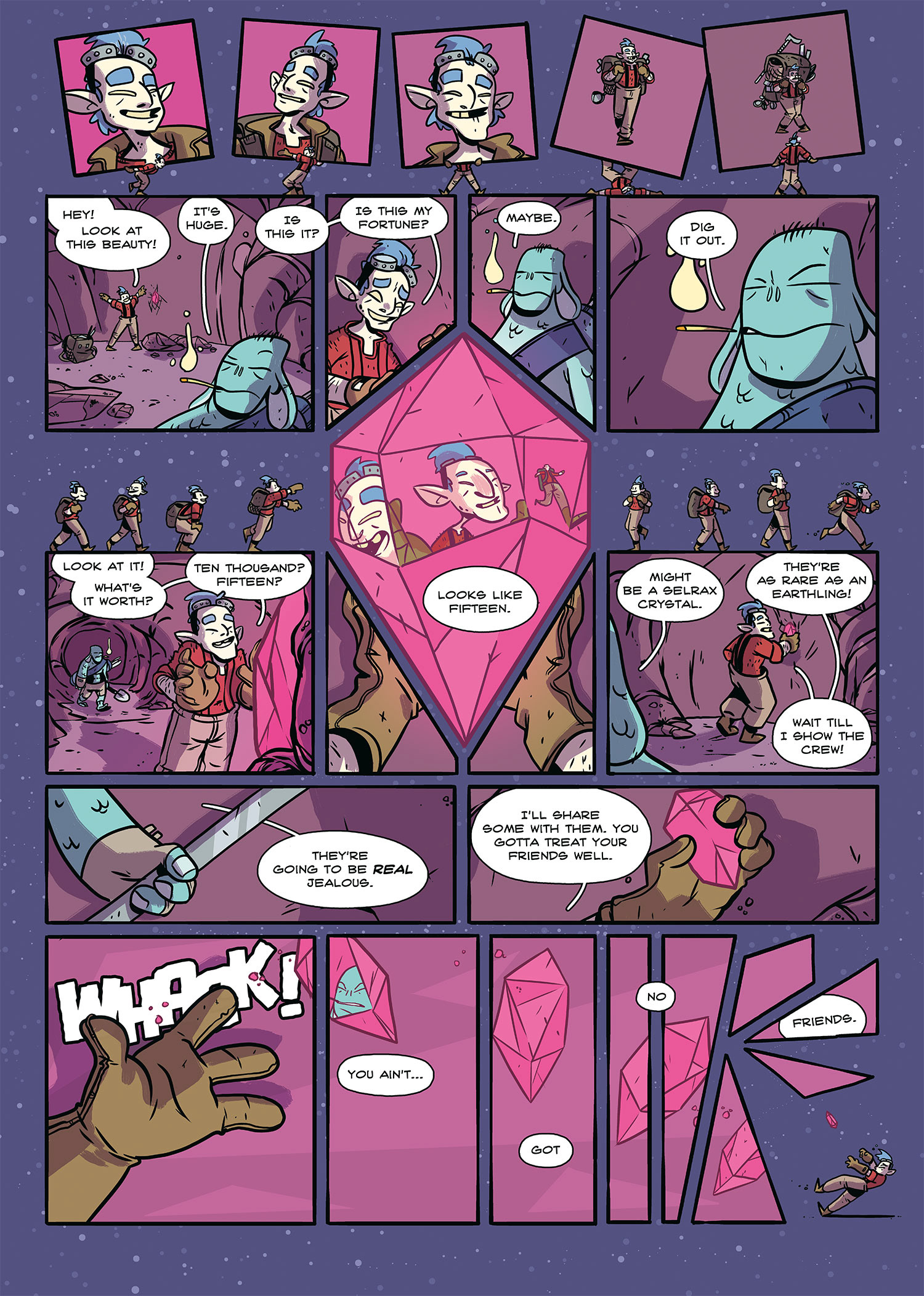 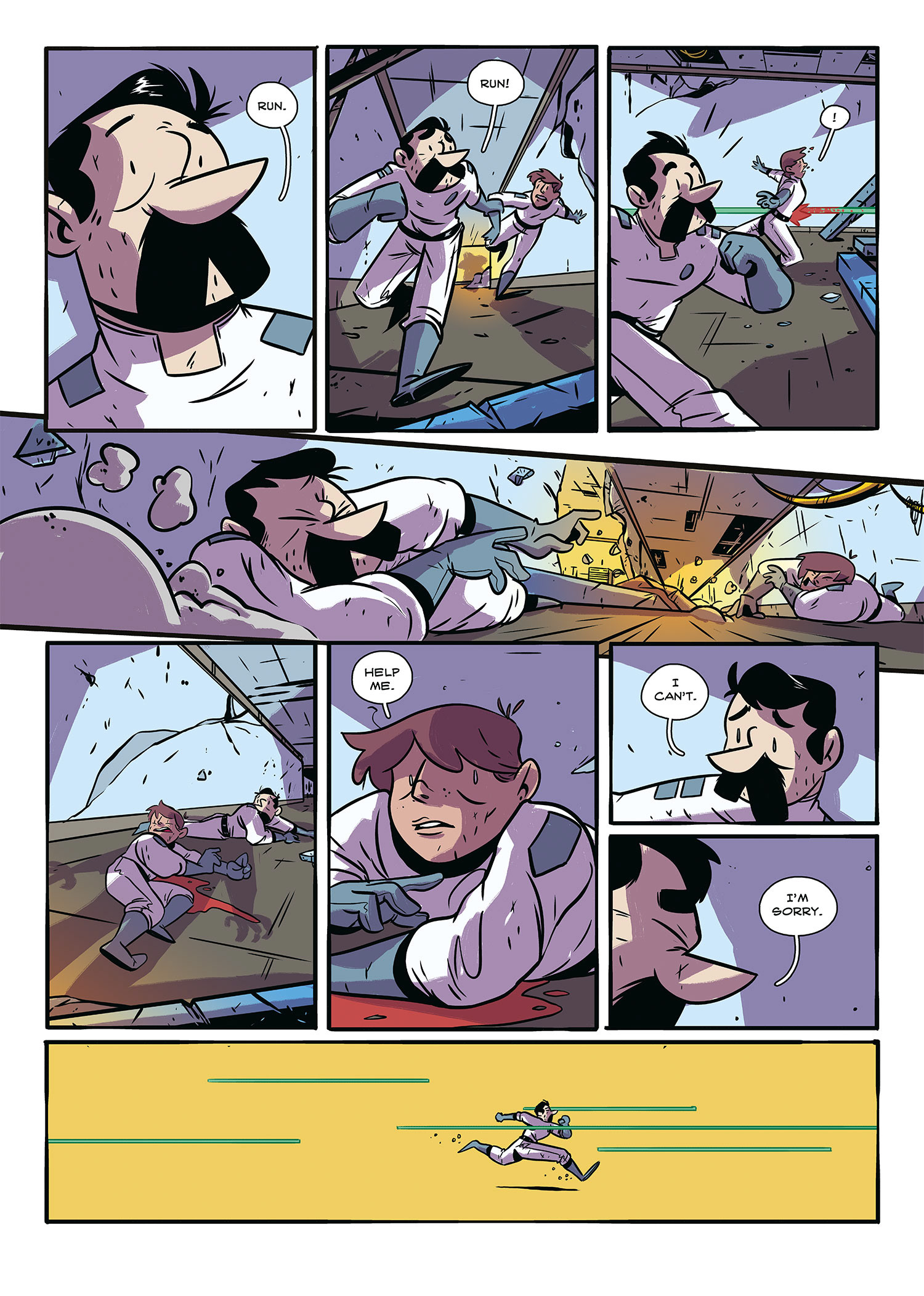 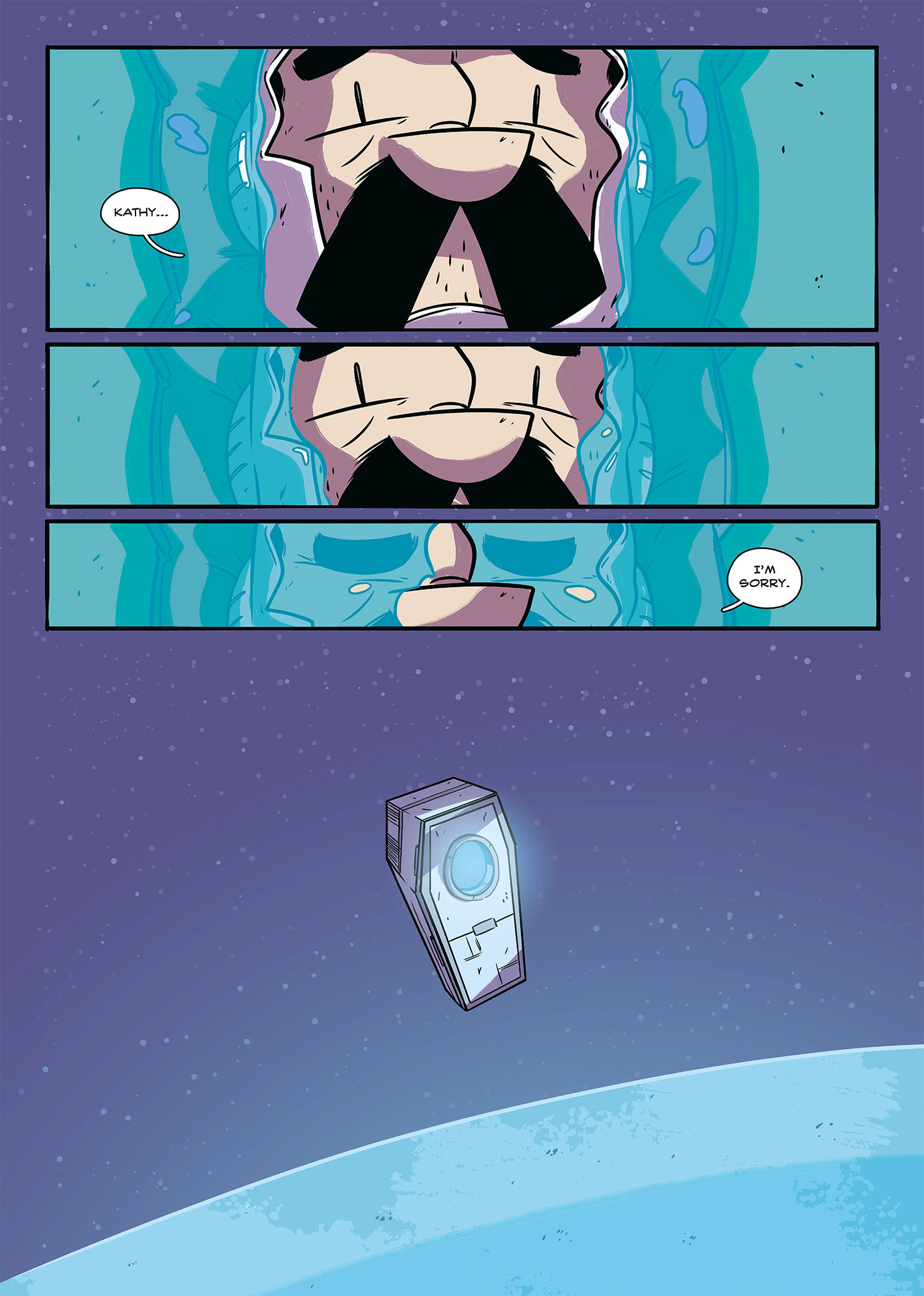 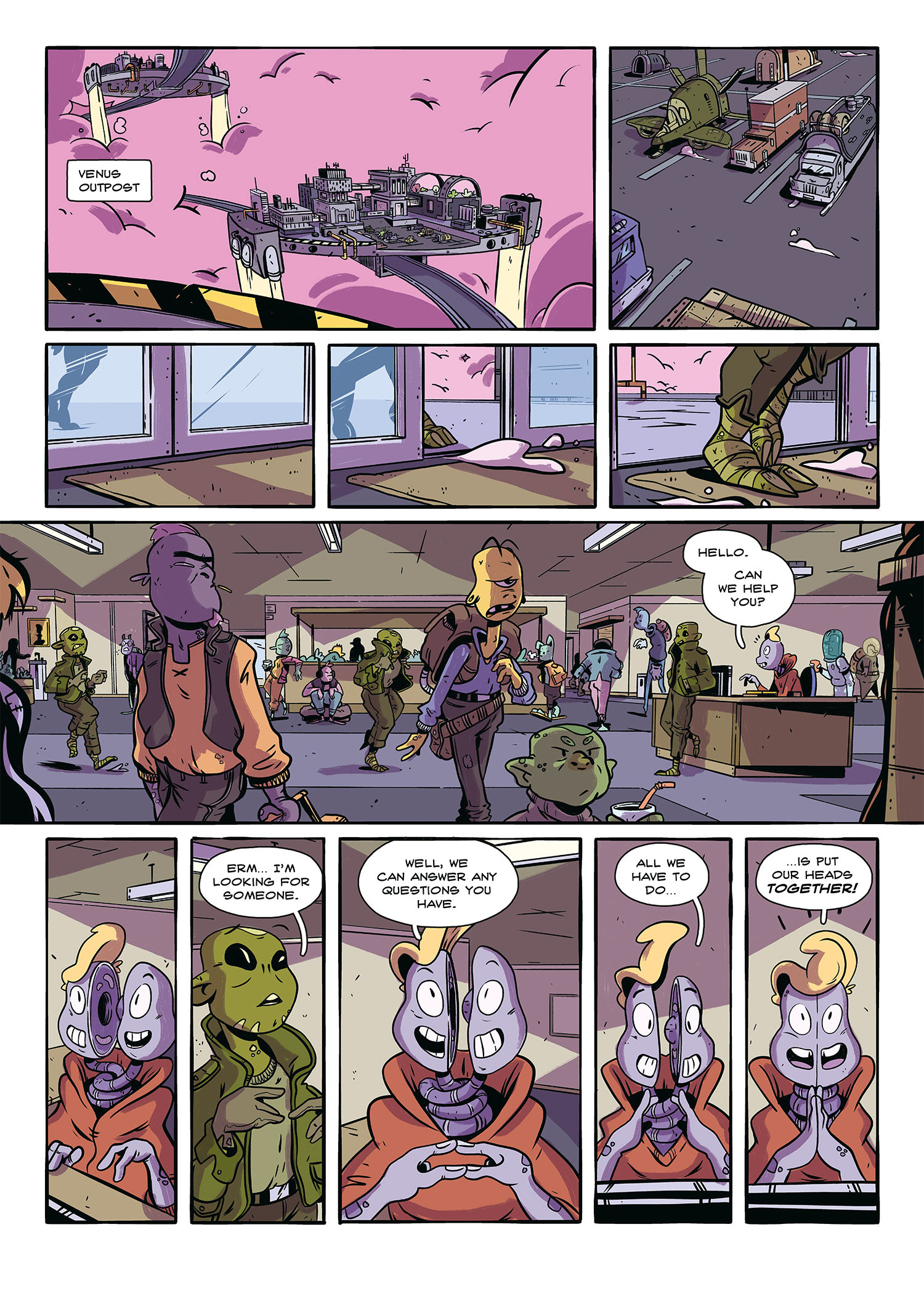 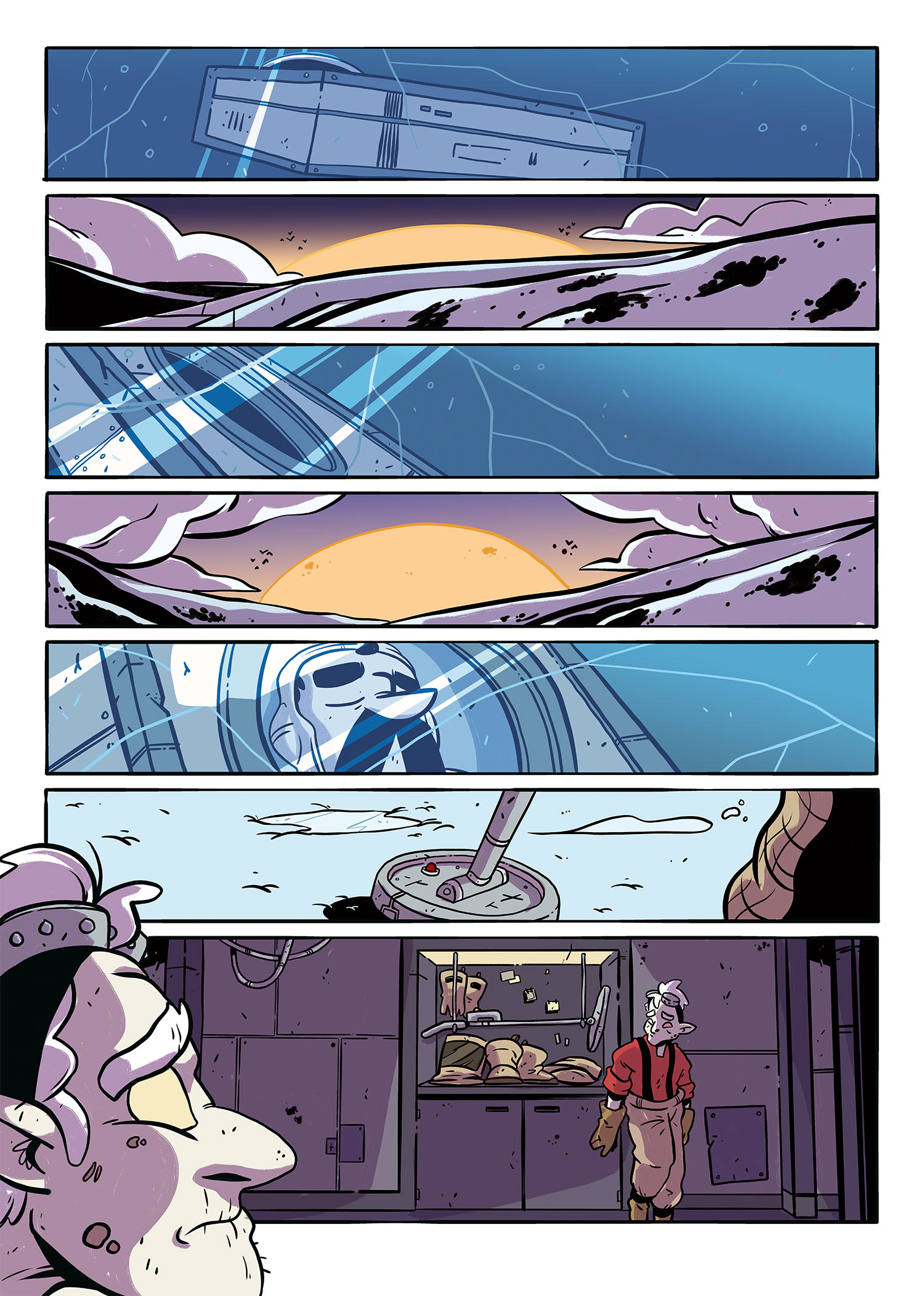 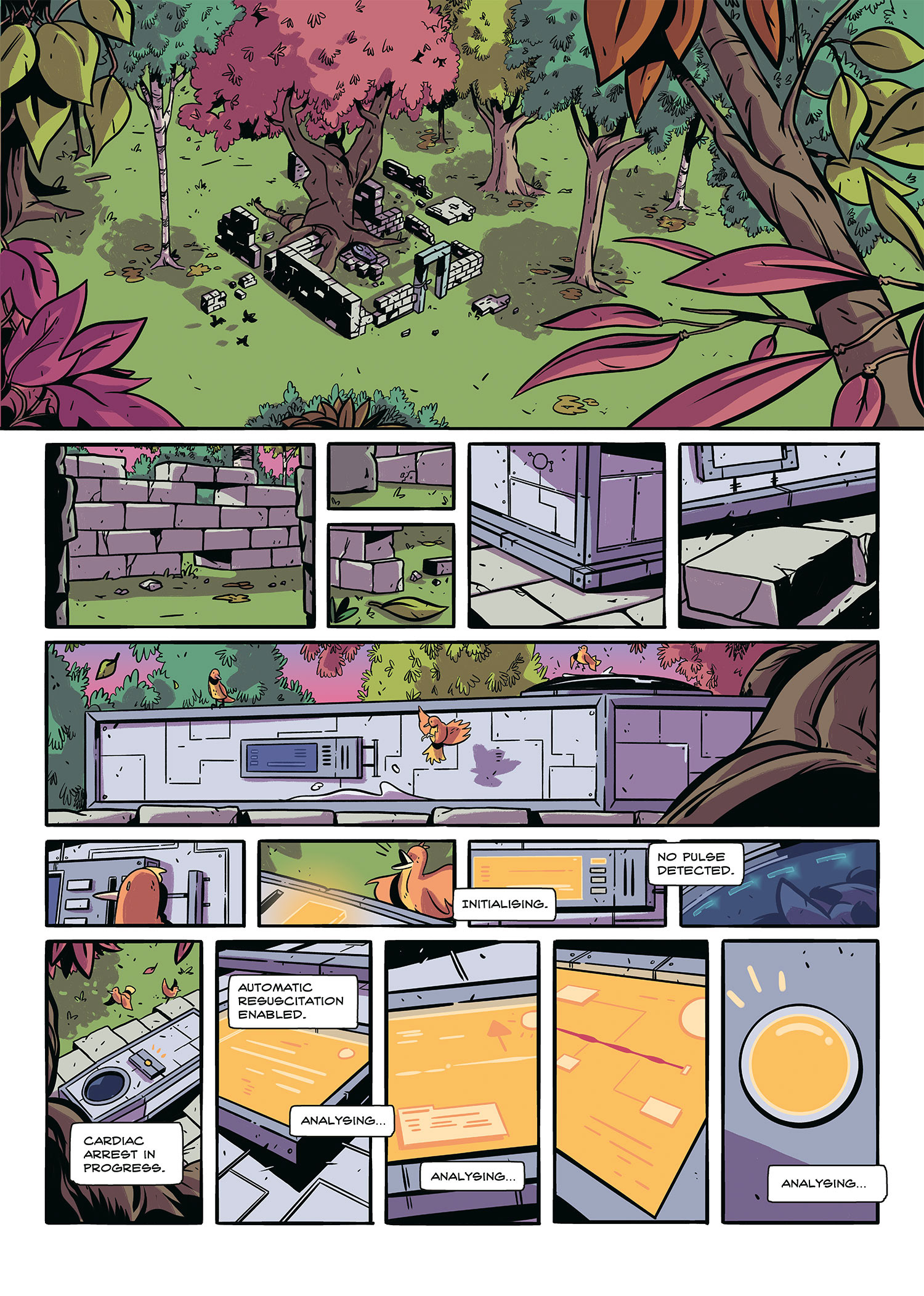